The Silencing Summary and Synopsis

Rayburn Swanson (Nikolaj Coster-Waldau, "Game of Thrones"), a reformed hunter, leads a reclusive life on a wildlife sanctuary, haunted by the mysterious disappearance of his daughter five years ago. When a young girl who resembles Swanson's daughter is murdered, Swanson takes the law into his own hands. As Swanson sets out on the killer's trail, so does the local sheriff (Annabelle Wallis, "Peaky Blinders"), ensnaring them both in a cat-and-mouse game with the murderer in this crime-thriller filled with white-knuckle suspense. A reformed hunter becomes involved in a deadly game of cat and mouse when he and the local sheriff set out to track a vicious killer who may have kidnapped his daughter years ago. The Silencing Wiki

We hadn’t heard anything about this movie in advance and just stumbled across it on iTunes. Suspenseful story and excellent acting. Definitely a pleasant surprise!

Very suspenseful movie. I enjoyed the Alaskan landscapes and depth of characters.

I was browsing through thrillers on Netflix and Hulu, they all seemed very samey and when I came across this movie I thought the premise seemed interesting and I knew Nikolaj was a great actor from Game of Thrones. So when I decided to give this a watch I ended up really enjoying the movie. His character is a great fit for the pace and tone of the movie, something I was not expecting for him to be able to pull off given his past roles but I was pleseantly suprised. I'd reccomend if you are looking for a good thriller to watch. 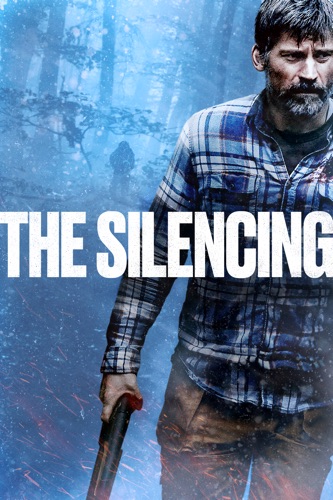