100 Days to Live Summary and Synopsis

Life is a gift, and it offers us the privilege, opportunity, and responsibility to give something back by becoming more

What do you think 100 Days to Live movie? Can you share your thoughts with other peoples?

Love the chase and to really find out what the motive was. Good and suspensful movie

Well directed. Good dialogue and acting. I rented it on here and it's totally worth it

Every time I thought I had it figured out, there would be another twist. I could relate to this film also as I've had people close to me commit sucide so this was deep also. Watch this

Seen it this weekend. Good to see new directors really use new and upcoming talent. CInematic, good soundtrack and the film moved quick as you would expect in a thriller movie. Well done and congrats on this films success.

Beautifully crafted and unique storytelling. Loved the mystery of the serial killers motive, kept me wanting to watch to the end!

This is a serious psychological thriller. Expect to be suprised with plenty of twists and an important subject about suicide.

Gave me goosebumps. Touchy subject and the editing, acting and sound is spot on. This indie film is mint!

Exciting stuff. Good acting and high quality production. I don't know too many of the actors but they poured their hearts out in this one

Such a good film! Lots of twists and turns and the ending will have you in shock

So glad I found this film. Lots of suspense and though I have never heard of any of these actors they are super talented and did an exceptional job

This should at least by 4 stars on here. The plot really unfolds and gets more complex as the film gets deeper... i like it

A serial killer abducts a young woman's fiancé. From there it's a race against time to find out who the killer is and the reasoning behind this. Well made movie and is worth renting for sure!

Ignore the bad reviews this is such a clever thriller flick. Heidi Johanningmeier is so talented and I'm hoping to see more of her in the future. Don't want to give away to much but the ending was wild.

This film was unique and fresh with a modern and raw depiction of suicide. Actors were passionate and you can tell they really put some love into making this. Award winning film, hope it gets the recognition it deserves.

This is a real psychological thriller that will have you wanting more right to the end. The editing and production was on point and the plot does stagger at moments but theres a stylistic reason that makes sense in the end. Well done Ravin Gandhi and the whole team involved in this film.

Really suspenseful! So shocking, so many twists and turns. Definitely not the kind of movie where you can predict what's going to happen. All of the actors did an exceptional job as well. Good indie film to watch on here.

GSDChicago - Really enjoyed this one

A thriller that kept me on the edge of my seat

Save your money. Terrible acting and plot. Boring.

So unique and surprising and great characters

Incredibly slow, horrible plot and even worse ending. This movie was a flop from the get go

I’ve never reviewed a movie before but felt compelled in this case. Do not waste your time or money. The lost time is worse. Simply a very, very bad movie on all counts. Enough said.

Swat3737 - Dark and twisty and captivating!

I loved this movie!! High recommend for anyone who likes tense thrillers. It’s rare that I find newer suspense movies gripping any more, but this one totally had me captivated. The actress who played the lead was amazing, the drama in her facial expressions was scary. I also thought the pacing of the reveals was perfect - not too quick, but not too slow. The music was also well placed to build the tension. And I didn’t guess the twists; it was a surprising, new story that I hadn’t heard. Very dark but very human. I look forward to more from this writer!! 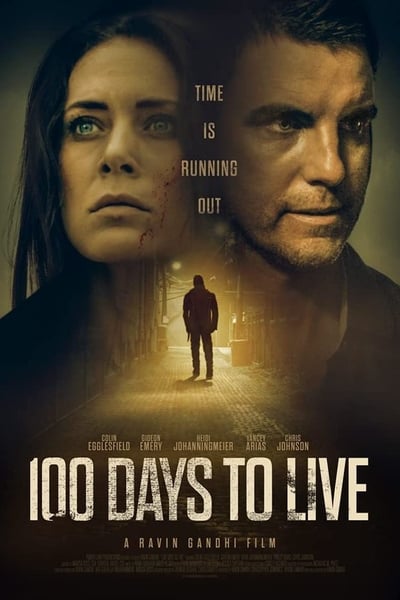