What begins as a simple visit to a grave site soon escalates into a night of sheer terror! In this dark, animated retelling of the 1968 cult classic Night of the Living Dead, bloodthirsty zombies suddenly begin amassing everywhere. As Barbara, Ben and an odd group of strangers hide in a remote farmhouse, their struggle to ward off the flesh-eaters outside creates fierce tension inside. Containing terrifying new content not found in the original, Night of the Animated Dead will convince you to lock your doors.

An animated retelling of ‘Night of the Living Dead’, in which a group of people in a rural farmhouse struggle to survive the threat of bloodthirsty zombies.

Night of a wasted attemptI rather watch the other bad 3D animated Version of this, this is lazy n just painful to look at, great voice acting but just bad, it looks like they just traced over the original film instead of making any attempt to draw anything original.SurgeFoxRooScore: 1/5

I don’t even know what to sayThis does such a disservice to the original Night Of The Living Dead. I was excited to see an animated take on the film, but this can barely be called animation. The voice acting is good, but it is completely ruined by the awful animation style. I have a high tolerance for bad movies, but this…I just can’t..HateiAdsScore: 1/5

Bad animation aside, it’s okayThis movie was okay, it had some potential, but the very cheap animation made the movie feel like an old YouTube cartoon. But it had some cool cartoon gore, and was entertaining enough at its brisk 70 minute runtime for me to enjoy enough..Bart1"1Score: 3/5

DisappointingI had really wanted to like this movie. I like the actors who voiced the characters, and I enjoyed the original movie this was based on. This stays true to the original story, in some areas it is the exact dialogue and shots. The problem I had is the animation, it looks like a school film project from the late '80s. I expected better..KolchackScore: 1/5 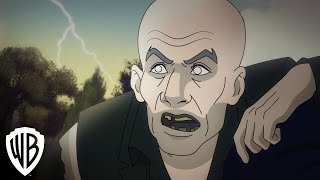 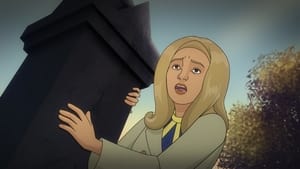 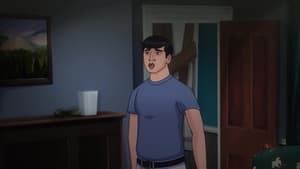 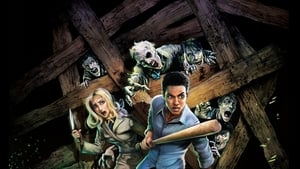 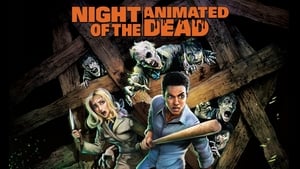 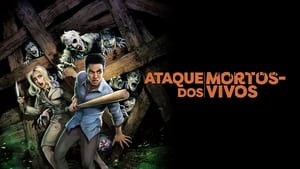 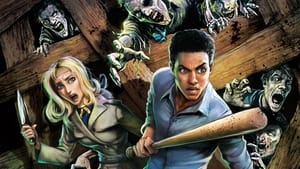 The fear, the terror, the panic will eat you alive...

Night of the Animated Dead Posters 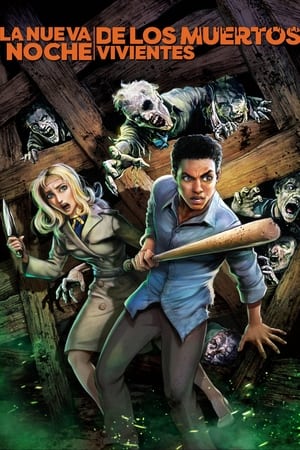 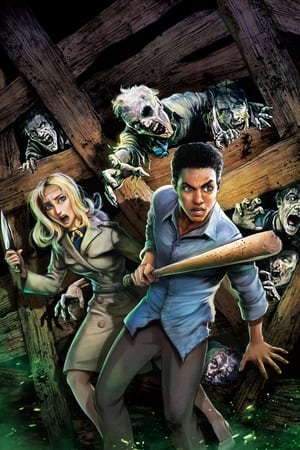 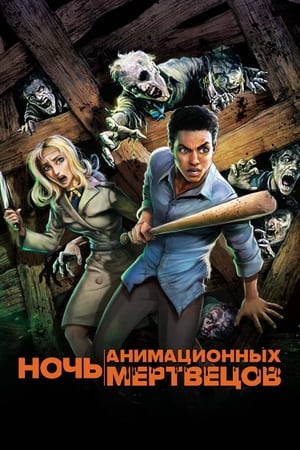 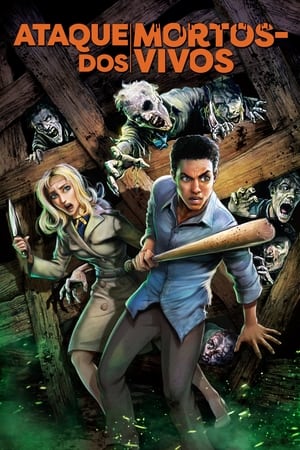 In reaction to her estranged father–sociopath US war profiteer and billionaire Cyrus DeKalb–hard-charging activist Miriam struggles in the non-profit world, promoting global peace initiatives. When he learns he is dying, Cyrus calls his children together, ostensibly to discuss his will. Unbeknownst to Miriam and her three siblings, their father actually plans to pronounce judgment for past betrayals, and he has built elaborate death traps for each of them.Secretly watching this drama unfold are a race of intergalactic gamblers, who wager on human conflicts as bloody sport. They have chosen Miriam as their protagonist for this match.Throughout the “game”, Miriam’s plight is manipulated by the Gamemaster who has the power to reverse time and reconfigure events as they play out, much like a Dungeon Master in DUNGEONS and DRAGONS. Thus, the playing field is constantly changing under Miriam’s feet–sometimes to her benefit, but usually, not.

Night of the Animated DeadAction & Adventure2021

What begins as a simple visit to a grave site soon escalates into a night of sheer terror! In this dark, animated retelling of the 1968 cult classic Night of the Living Dead, bloodthirsty zombies suddenly begin amassing everywhere. As Barbara, Ben and an odd group of strangers hide in a remote farmhouse, their struggle to ward off the flesh-eaters outside creates fierce tension inside. Containing terrifying new content not found in the original, Night of the Animated Dead will convince you to lock your doors.

As the plan continues to unfold, tensions between the group and the CRM come to a dramatic head. While some rush to save an ally, difficult truths are brought t...

Nicki Minaj takes over and surprises the ladies of "The Real Housewives of Potomac."

Bishop comes to McCall, Harry and Mel for help when a terrorist from his past uncovers the identity of his adult son, a young man Bishop has kept secret for dec...

In the wake of Jen's indictment, the ladies attempt to get to the bottom of the rumors about Mary. Meredith questions her chance encounter with Cameron, while ...

When a teenage sex worker disappears, Rollins and Velasco find a key clue in a pile of neglected missing persons reports.