Screen legend Burt Lancaster stars in this fictional account of a plot against President Kennedy by a powerful group of political conspirators who object to his foreign and domestic policies as a threat to their control of the economy. A topic of constant curiosity, even decades after the assassination. Scripted by one of the infamous "Hollywood Ten," blacklisted writer Dalton Trumbo("Johnny Got His Gun").

Conspiracy theoryThis was a good movie that explores one of the many conspiracy theories surrounding the assassination of JFK. Read the books Rush to Judgement, and Six seconds in Dallas for starters..CbspockScore: 4/5

FantasticI saw this when it first came out. It was quickly pulled. Burt Lancaster and Will Geer are great. Worth buying and owning.Retired militaryScore: 5/5

All Conspiracy Theories Have Been Proven FalseDespite what many people may think happened Nov 22, 1963, the fact is the only person shooting at the President was Lee Harvey Oswald. Objective, nuetral investigators have proven: 1. The second bullet fired hit JFK in the back of the neck, came out the front and then hit Governor Connally. They have proven it with 3D graphics, enhanced copies of the Zapruder film, and with lasers shot from the window where Oswald commited the murder. 2. The correct configuration of the limosuine seats has been verified. Gov. Connally was in a jump seat in front of the President and to the left. He was also lower than the President. This contradicts the picutre shown in the movie "JFK" which showed him to far to the right. 3. Enhanced stills from a film taken the opposite direction from Zapruder clearly shows the fatal bullet that struck the President came from behind, not the grassy knoll. This movie distorts facts and leaves the viewer with the impression a conspiracy must have happened. There was never a conspiracy. I would not recommend this movie at all..Superman Fan since the early 60'sScore: 1/5

A VERY GOOD MOVIEA well-scripted, well-acted movie. It tells an important part of the basic truth about the assassination conspiracy against JFK, including the motive for the crime. Well worth seeing, well worth owning. I'm going to buy it..NO OSWALDScore: 5/5

I agree with JEFF0566The whole Lee Harvey Oswald perspective is a farce, The assassination was multifaceted. It cuts deep into government, and corporate greed and controls. There’s been a cloak of deception since 1964, and many witnesses on the location were silenced. Col. Fletcher L. Pouty Was one of many who gave credence to the collective efforts to undermine our government..RicdaijScore: 5/5

The review give by aka: Superman FanYou are as ignorant as you appear...you and your "Oswald was the only shooter proclamation" Everyone in the world knows there was a conspiracy but You... go back to sleep now. Kennedy would have been a great President and was for a short time. Nuff said JSM.Jeff0566Score: 5/5 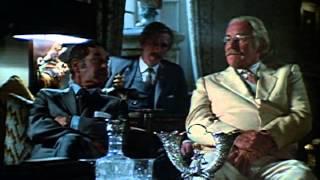 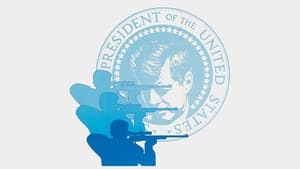 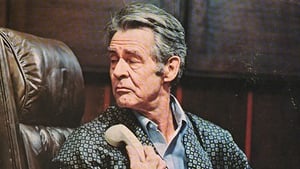 Assassination conspiracy? The possibility is frightening... 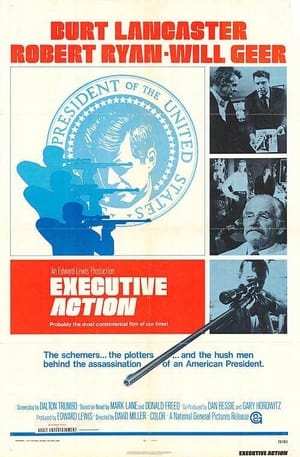 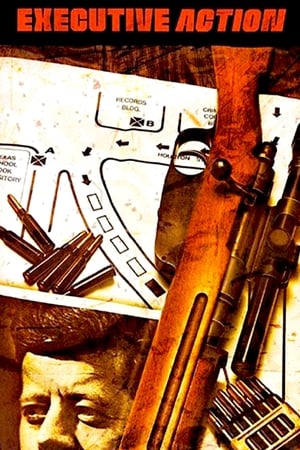 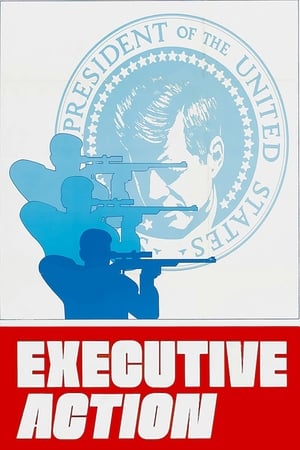 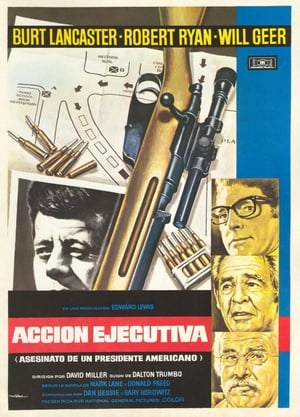 John Wayne adds luster to this early WWII film about the famous P-40 Flying Group who soared into battle against the Japanese in defense of China's freedom.

From Walt Disney Animation Studios comes Big Hero 6, an action-comedy adventure about brilliant robotics prodigy Hiro Hamada, who finds himself in the grips of a criminal plot that threatens to destroy the fast-paced, high-tech city of San Fransokyo. With the help of his closest companion – a robot named Baymax – Hiro joins forces with a reluctant team of first-time crime fighters on a mission to save their city.

She's Out of My LeagueComedy2010

Kirk (Jay Baruchel, "Knocked Up," "Tropic Thunder"), an average Joe, can't believe his luck. Though he's stuck in a seemingly dead-end job as an airport security agent, against all odds, Molly (Alice Eve), a successful and outrageously gorgeous babe falls for him. Kirk is stunned. So are his friends, his family and even his ex-girlfriend. Now he has to figure out how to make the relationship work, even though he's the first to admit, "She's Out of My League."

Academy Award® winner Kirk Douglas ignites the screen with one of his most personal roles as a cowboy on a collision course with the modern world in Lonely are the Brave. After landing himself in jail trying to break out his friend, Jack Burns (Douglas) finds himself alone and on the run from the law. Leading the manhunt is Sheriff Morey Johnson (Walter Matthau), who must bring Burns to justice despite his own sympathy for the fugitive. Co-starring Gena Rowlands, George Kennedy and Carroll O'Connor, Lonely are the Brave is an unforgettable portrait of a lawless man defying life in an orderly world.

Screen legend Burt Lancaster stars in this fictional account of a plot against President Kennedy by a powerful group of political conspirators who object to his foreign and domestic policies as a threat to their control of the economy. A topic of constant curiosity, even decades after the assassination. Scripted by one of the infamous "Hollywood Ten," blacklisted writer Dalton Trumbo("Johnny Got His Gun").

Some teachers just don't give an F. For example, there's Elizabeth (Cameron Diaz). She's foul-mouthed, ruthless, and inappropriate. She drinks, she gets high, and she can't wait to marry her meal ticket and get out of her bogus day job. When she's dumped by her fiancé, she sets her plan in motion to win over a rich, handsome substitute (Justin Timberlake) – competing for his affections with an overly energetic colleague, Amy (Lucy Punch). When Elizabeth also finds herself fighting off the advances of a sarcastic, irreverent gym teacher (Jason Segel), the consequences of her wild and outrageous schemes give her students, her coworkers, and even herself an education like no other.