April, 1945. As the Allies make their final push in the European Theatre, a battle-hardened army sergeant named Wardaddy (Brad Pitt) commands a Sherman tank and her five-man crew on a deadly mission behind enemy lines. Outnumbered and outgunned, and with a rookie soldier thrust into their platoon, Wardaddy and his men face overwhelming odds in their heroic attempts to strike at the heart of Nazi Germany.

A group of soldiers are taken to the mountains of Wales to investigate a strange looking monster.

What do you think about Fury movies? Ask the moviesrankings.com community a question about Fury!

You won't regret it!!!This movie is one of the best movies I have seen in a very long time. The story is easy to fall into and the acting in itself is amazing especially from Shia!! Definitely worth every penny!!!.Whiteowl19Score: 5/5

PhenomenalThis movie is spectacular. It's emotional and the actors are great, even Norman, who was incredible, who is a younger actor. They all do incredible jobs playing their unique characters. Shia blew me away with his performance, because after seeing him in Transformers I had thought he was a horrible actor. After seeing this however, he's great in every scene. And of course Brad owned every scene. The story is emotional and gut wrenching. It perfectly captures the horrors of war all the way up to its climatic and dramatic conclusion that leaves you awestruck. I highly recommend purchasing this. It's become my favorite movie I've seen in a while..SkittlezboyzScore: 5/5

AmazingI’ve watched it so many times and yet, it’s still extremely interesting. E.Amen🙏🙏Score: 5/5

UnrealisticThe last scene where 1 tank holds off a Battalion of infantry suspends reality to the extent that the entire sequence is cartoonish. In the real world, the infantry would have simply marched around it. Not well done at all..War Flick FanScore: 1/5

Amazing❤️❤️I felt like I was there and I felt what they felt it’s such a good movie definitely watching this again.LilPeep18Score: 5/5

One of my favorite war films. Awesome, intense, and emotional.This movie has so much to it that makes it worthwhile: battles with Shermans and Tigers, great acting out of Brad Pitt and the cast, an emotional and powerful finale with some terrific music out of Oscar Winning composer, from Gravity, Steven Price, and more. But what really gets you is the middle act. Just watch and see...its pretty interesting! I rank this as one of the best war films I have ever seen. Up with Patton, Saving Private Ryan, Kellys Heroes, HBO series Band of Brothers. One of the definitive modern war movies that keeps you excited throughout..GOD IS GOOD!Score: 5/5

Tank PornTank enthusiast will appreciate the effort to accurately portray late-war armor; amazing to see the only remaining operational Tiger in action..GmatterGScore: 5/5

Amazing movieAn amazing story with lots of action. There are also quiet scenes to show what war can do to people who aren’t involved. Staff Sergeant Collier is a very believable character and acts the way a real tank Sergeant would act in war. Great movie, 5 stars.Thesaxman123Score: 5/5

This Movie Made My Blood Boil - Terrible!A powerful war story overshadowed by poor performances and ridiculous machoism. I grew angrier with every ridiculous scene of the men interacting and bullying one another. True, war is ugly, but this movie is uglier. Do not waste your time..4resh_AIRScore: 1/5

Cgcordita VancouverEye: The outpouring of support for #LeniRobredo2022 is like a floodgate of passion and fury released to reject a system that….CgcorditaScore: 2/5

EirlyswynBailey 2020Comms: "When will ministers realise #StatePension isn't enough to live on at a decent level? Lowest in developed world. Fury as .B….EirlyswynBaileyScore: 1/5

MailOnline DailyMail: Fury as transgender UPenn swimmer who used to compete as a man smashes TWO US women's records .MailOnlineScore: 5/5

Ilesey johnlew13: Jake Paul now he knows John Fury can’t do his mrs like a dog.IleseyScore: 3/5

BlitzblotchSkymerArt ammyfatxolotl xannador For the most part when I see something big and dark light what’s on that pic th… .BlitzblotchScore: 5/5 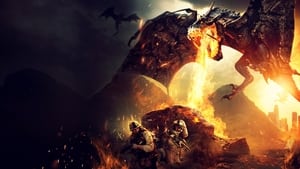 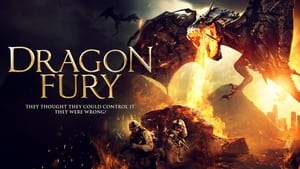 They thought they could control it. They were wrong... 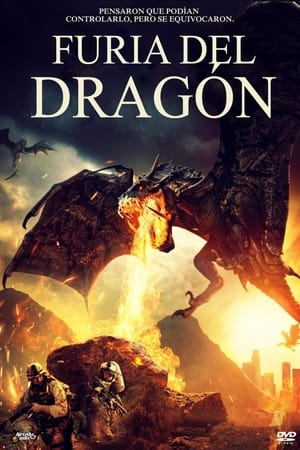 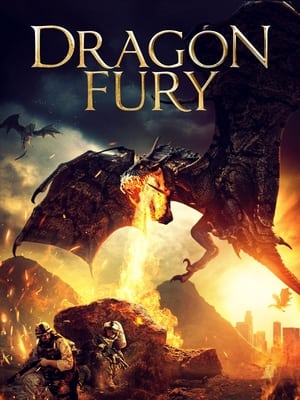 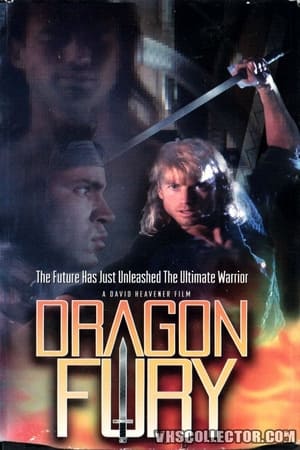 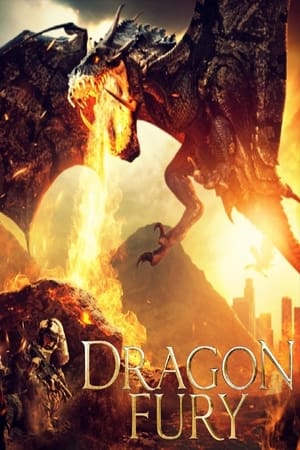 Eternal Sunshine of the Spotless MindDrama2004

From acclaimed writer Charlie Kaufman and visionary director Michel Gondry comes Eternal Sunshine of the Spotless Mind. An all-star ensemble cast shines in this comical and poignant look at breakups, breakdowns and breakthroughs. Joel (Jim Carrey) is stunned to discover that his girlfriend, Clementine (Kate Winslet), has had their tumultuous relationship erased from her mind. Out of desperation, he contacts the inventor of the process, Dr. Howard Mierzwiak (Tom Wilkinson), to get the same treatment. But as his memories of Clementine begin to fade, Joel suddenly realises how much he still loves her. Kirsten Dunst, Mark Ruffalo and Elijah Wood co-star in Eternal Sunshine of the Spotless Mind - a memorable film.

David (Bobby Soto) and Creeper (Shia LaBeouf), are ‘tax collectors’ for the crime lord Wizard, collecting his cut from the profits of local gangs’ illicit dealings. But when Wizard’s old rival returns to Los Angeles from Mexico, the business is upended, and David finds himself desperate to protect what matters more to him than anything else: his family.

April, 1945. As the Allies make their final push in the European Theatre, a battle-hardened army sergeant named Wardaddy (Brad Pitt) commands a Sherman tank and her five-man crew on a deadly mission behind enemy lines. Outnumbered and outgunned, and with a rookie soldier thrust into their platoon, Wardaddy and his men face overwhelming odds in their heroic attempts to strike at the heart of Nazi Germany.

The Fast and the FuriousAction & Adventure2001

On the turbo-charged streets of Los Angeles, every night is a championship race. With intense full-throttle action, awesome high-speed stunts, and full-on pedal to the metal intensity, this fast and furious assault puts you in the driver's seat and dares you to exceed all limits.

Two wisecracking, battle-hardened veterans (Samuel L. Jackson and Colin Farrell) team up with a pair of street-smart rookies (Michelle Rodriguez and LL Cool J) to form the most freewheeling - but effective - S.W.A.T. team ever. Their first assignment: transport an international drug kingpin into federal custody - after he's offered $100 million to anyone who will free him!

Arnold Schwarzenegger stars in the pulse-pounding action film Sabotage, from the director of End of Watch and the writer of Training Day. When DEA task force leader Breacher Wharton (Schwarzenegger) storms a heavily armed cartel safe house, rogue members of his team use it as a cover to steal $10 million in cash. But just when they think their secret is safe, agents are killed off one-by-one, and everyone is a suspect, including the squad itself. Co-starring Sam Worthington, Olivia Williams, Terrence Howard, Joe Manganiello, Josh Holloway and Mireille Enos, Sabotage is an explosive tale of betrayal and trust that critics call "a tense, action-packed thrill ride!" (Mark DeCarlo, ABC-TV's Windy City LIVE)