Awkwafina Is Nora from Queens, Season 1 Release Date and Synopsis

creator and writer Awkwafina (The Farewell, Crazy Rich Asians) stars in the half-hour scripted comedy inspired by her real-life growing up in Flushing, Queens. Raised by her Dad (BD Wong) and Grandma (Lori Tan Chinn) alongside her cousin (Bowen Yang), Nora Lin leans on her family as she navigates life and young adulthood in outer borough-NYC.

Nora Lum is immensely overrated.“Awkwafina” (dumb name) cannot act, even if her life depended on it. Or even voice act, for that matter. She was one of the reasons why Toy Story 4 felt so synthetic and scatterbrained. Like many of the glorified, entitled millennial actors of today; she’s set to destroy a lot more ‘pop culture’ films. Like many of the hacks in Helliweird today; ‘normalizing the B.S.’. Nothing is sacred anymore. 🗑.RomanumeralzScore: 1/5

Hilarious showGarbage Boy Forever! And can I be friends with Shu Shu???.SuperJ711Score: 5/5

Excellent!Ok! We have the next Tiffany Haddish - great comic that taps into a new slice of American life. Love her!.Pearl E Yo!Score: 5/5

Really funny as hell😂Awkwafina is just hilarious and everyone else too! Everyone can act!!!.Oof102Score: 5/5

Warm and wickedGreat writing, and full of love. Hilariously honest about why everyday life is such a potentially dangerous trip, but leaves you with a positive message..CythareaScore: 5/5

Awkwafina is Nora and PERFECTAwkwafina (incredible) gets back to her comedy routs in this show. After blowing me away in “the farewell” she’s hitting home with something relevant, funny, and endearing. I bought the season pass but if you want to get a taste first check out the first three episodes free on Comedy Central (web or app). PS there are some ignorant reviews on here that I can’t help but think are coded ignorant s#!t don’t let them dissuade you from what I’m sure in time will become a classic, emblematic of a generation..GeHe90Score: 5/5

The greatest laughs of the last year in the decadeYou must Watch this if you want to laugh your tonsils off for the entire show. It’s superb..Adrian AlfaroScore: 5/5

AwkwafinaThis show is horrible there is nothing funny about her or the show it's ridiculous save your money.DVR415Score: 1/5

Garbage!Garbage from a YouTube personality with zero talent who pretends being black is who she is..Stash_69Score: 1/5

GreatFrom the trailers they showed on tv this show looked terrible but purely because of the movie The Farewell I thought I would try it just to see more Awkwafina. My wife and I said we’ll give it a go until the second commercial break. Within the first commercial break we both knew we were going to watch the whole series. If you haven’t seen The Farewell then you need to. It gave me an insight into the side of Chinese culture I didn’t know. I wish I could forget I saw it just so I can watch it again with fresh eyes..LuelsaScore: 4/5

Nora Lin leans on her family as she navigates life and young adulthood in outer borough-NYC.

Nora takes her first steps toward financial independence, trying her hand at a couple jobs in an attempt to move out of her dad's house.

Nora runs into an old acquaintance on the Atlantic City boardwalk, while her grandma's friends confront a group of old women hogging an outlet in a casino.

Nora takes a job at a real estate office and becomes a hyper-competent assistant with a little help from Adderall, alienating her online gaming friends in the process.

Nora attempts to cash a check to pick her car up from an impound lot, only to discover that her bank has closed her account.

Nora impulsively dyes her hair after a fight with her dad, and Wally goes to a single parent support group meeting.

After Nora suffers a vaginal injury, she's tapped by a DJ to record her chronic queefing for his new track.

Nora competes with Edmund for their grandmother's affection, and Wally creates an Instagram account to impress his crush.

Grandma tells Nora the story of how she met her husband in the style of a Korean drama.

After Scrubr gets acquired by a company overseas, Nora moves to China; back in Queens, Grandma befriends an injured pigeon. 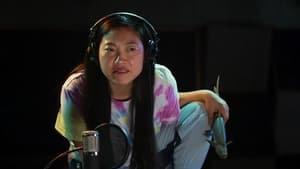 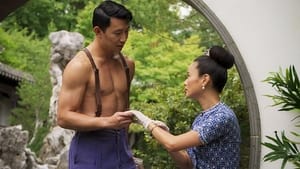 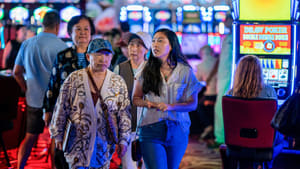 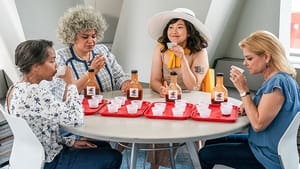 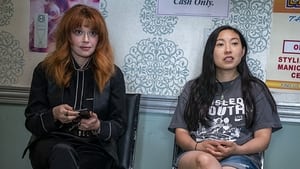 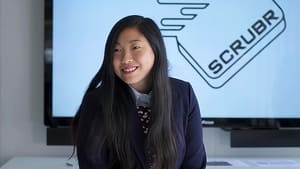 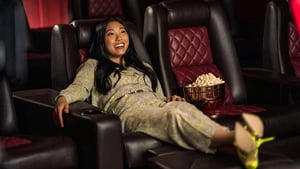 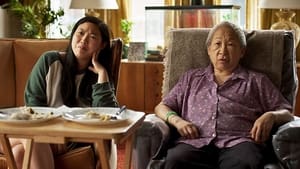 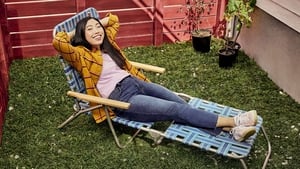 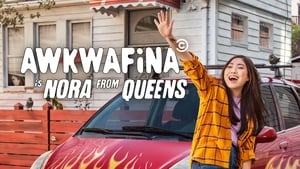 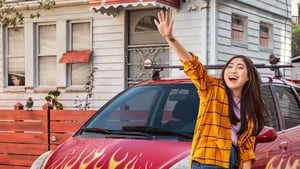 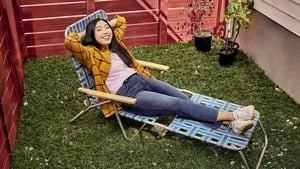 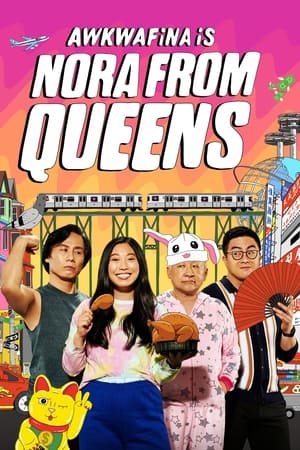 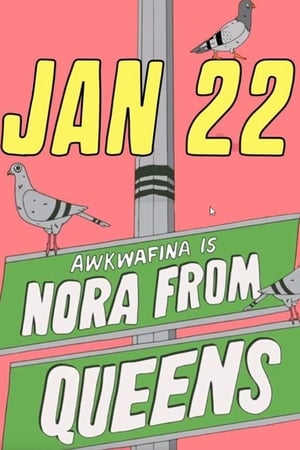 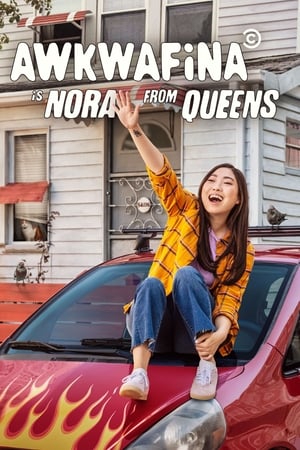 Here's everything we know so far about awkwafina is nora from queens, season 1...

How many episodes will be in awkwafina is nora from queens, season 1?
With the season now airing in January 2020. There will be 10 episodes in season 1.

Awkwafina Is Nora from Queens Other Seasons

Awkwafina stars as Nora Lin in this series based on her life in Queens, NYC. Raised alongside her cousin by her dad and grandma, Nora leans on her family as she navigates young adulthood.

Batwoman’s hands are full as she juggles Jada’s demands, Mary’s ever-increasing power and a new romantic entanglement. Loyalties are tested and motives co...

The team works together to identify the head of the brutal Los Temidos gang.

For the past decade, Dexter has been living the small-town life with a new identity. When a local hotshot behaves recklessly, and a stranger appears, he questio...