Peter Laurence is a political outsider who is very popular with the people but has plenty of skeletons in his closet. And soon he discovers another secret that could ruin him. Has he ignored the consequences of his actions for too long? Roadkill, Season 1 Wiki

Roadkill is about self-made, forceful and charismatic politician Peter Laurence. Peter's public and private life seems to be falling apart – or rather is being picked apart by his enemies. As the personal revelations spiral, he is shamelessly untroubled by guilt or remorse, expertly walking a high wire between glory and catastrophe as he seeks to further his own agenda whilst others plot to bring him down. However, events show just how hard it is, for both an individual and a country, to leave the past behind. With enemies so close to home, can Peter Laurence ever out-run his own secrets to win the ultimate prize?

Episode 1
Peter Laurence is on a high after winning a libel case against a newspaper, but discovers he may have a daughter in prison. PM Dawn Ellison promises to promote him to a great office of state, on the condition that he has no more secrets.

Episode 2
Peter defies Dawn by announcing he will shake up the prison system, leading to sparring with his permanent secretary. Peter is furious when his daughter makes headlines, but must be wary of looking like a hypocrite on crime.

Episode 3
Peter is confronted by his family about his infidelity, resulting in pain and shock for all. In London, the party chairman, Adam de Banzie, starts plotting against the prime minister, and probes Peter about his ambition to be leader.

Episode 4
A leaked email causes trouble for the Prime Minister. Dawn demands Peter’s support in public but, instead of voicing his support, he tells the world about his secret daughter which goes down well with the public but not with his family.

What do you think Roadkill, Season 1 tv serie? Can you share your thoughts with other peoples? 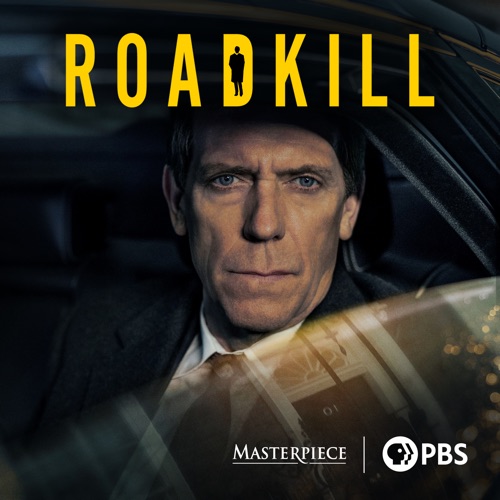