The Patrick Star Show follows everyone’s favorite sea star at home with his family as he hosts an imaginary variety show that comes from the bizarre and hysterical depths of his own brain.

Great spinoffThis is a great spinoff to Spongebob, but where is episode 4? Or has it not aired, they had two air the past 2 fridays, the one about ghosts with squidward trying to get the money & ghosts, and the one where the neighbors next door stole their show idea..AB81RulesScore: 5/5

Don’t Listen to the HatersThis show is as good as SpongeBob, if not, better. There are zero creative limits and it pushes the envelope on the structure of a cartoon. All who watch will enjoy the show..TheJasbre202Score: 5/5

What happened Nickelodeon?I was expecting this show to rival Spongebob Square Pants, and I was given the exact opposite. This show has maybe two seasons in it, but I expect it to die after the first. I wish we could give .5 star reviews. It was that awful..AnnaKohenScore: 1/5

The Patrick star show is already better then the Cleveland ShowWe’re already in the first episode (by the time I’m making this) and it’s a great spin off of spongebob squarepants I can’t for more episodes to come.👍🏻 I would give it a 8/10.ComboBoyReviewsScore: 5/5

Great showI love in every episode there is at least 1 cameo from a sponge bob character.DukedenverScore: 5/5

Stephen Hillenburg (Characters), all returned for the patrick star show.

Follow a younger Patrick Star living at home with his family, where he hosts his own variety show for the neighborhood from his television-turned-bedroom.

Patrick presents a show about food after missing out on a hearty breakfast. Patrick and SpongeBob experience the wonders of the workforce.

Patrick loses the remote in the cushions, so he journeys into the couch to track it down. Patrick hosts a telethon to raise money for snails who can't dance.

Patrick and GrandPat try to pass each other on the stairs, leading to a ludicrous conflict. The members of the Star family each confront their own absurd rivalries.

Squidina hires an assistant who's a little too good at his job.The Patrick Star Show is interrupted by a most peculiar stench.

The Star Family heads to their favorite resort. Bunny goes on a mid-day adventure to a forgotten age.

GrandPat prevents his precious memories from being sold at a family yard sale. 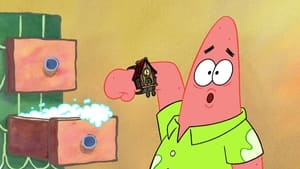 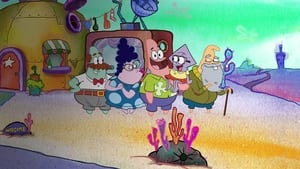 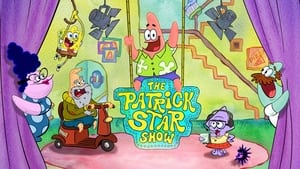 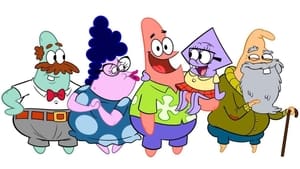 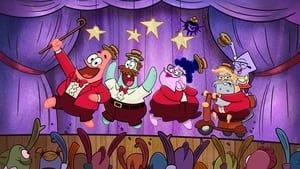 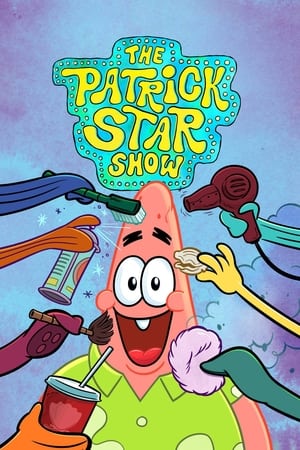 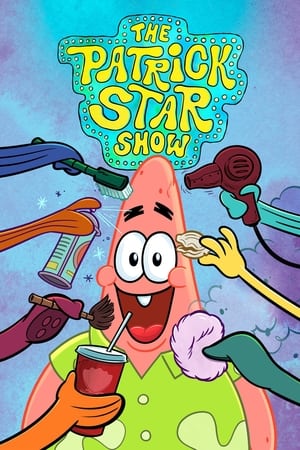 Here's everything we know so far about the patrick star show, season 1...

How many episodes will be in the patrick star show, season 1?
With the season now airing in July 2021. There will be 7 episodes in season 1.

The Patrick Star Show Other Seasons

Other seasons of The Patrick Star Show, Season 1 are not ready yet!

Beth confronts her father's houseguest. Kayce and his family search for a new home. Jamie seeks answers from Garrett. Lloyd loses his cool.

Scores will be settled as Chucky's diabolical plan comes to fruition at a dangerous, public venue.

As Kayce feels the heat from tribal police, Jamie works some legal magic. Rip recruits a new cowboy for the ranch, and a beaten-down Jimmy begins to find some r...

Before vacation is over, the housemates shred the gnar in their most insane outfits yet. The flame between Jason and Lindsay ignites in surprising ways.

Corey worries that Evelin will stand him up at the altar. Steven surprises Alina with unexpected wedding guests. Ari and Bini are at a crossroads. Jenny and Sum...