Everything You Need to Know About Chucky, Season 1

Great continuation of the franchiseI have to admit, I didn’t think the Chucky storyline would work well as a TV series. I’m happy to admit I was wrong! Thus far the show has incorporated all the elements that work from the best entries in the series (most notably, Child’s Play 2 and Bride of Chucky). The story is intriguing, the deaths are creative, the Chucky doll looks better than he has in quite some time, and the young cast all handle their roles admirably. I can’t wait to see where this goes! Keep it coming, Mr. Mancini..LookWhatDrewDrewScore: 5/5

Great Tv AdaptationGreat show with great connections to the movies. Modern story. Not trying to be retro..DavidtiberousScore: 5/5

Great worth the moneyI bought the $20 season pass and I don’t regret it at all I Love this new series the plot is really good so far and you don’t need to watch any of the child’s play except the first one to understand the show and I also love that we’re learning a little bit more about Charles childhood and became a killer.Chris schulerScore: 5/5

Awesome startEpisode 1 was a great start to the show, same vibes as the original Child Play movies with a modern twist. Love it.Twilliams144Score: 5/5

This is honestly one of my favorite tv shows ever nowI’ve always loved chucky and I’ve been really excited for the tv show and it’s been one of those so far that I can’t wait till the day we get a new episode and everyone at work is tired of me talking about it all the time lol.Jtd88888888Score: 5/5

The Real Chucky Is Back!I’m not surprised the show is good, but I am surprised it was THAT good. Truly the best horror release of 2021. Top notch acting and cinematography. Intriguing plot and characters. All of the returning Chucky lore we all know and love. I can’t wait for old characters to return and, of course, to see what happens next!.Matthew O'HareScore: 5/5

Great storyLove this tv show really hoping for a season 2 the story that has been told so far is so good. They actually pulled off making chucky into a tv series 🔥.Asap RetroScore: 5/5

After a vintage Chucky doll turns up at a suburban yard sale, an idyllic American town is thrown into chaos as a series of horrifying murders begin to expose the town’s hypocrisies and secrets. Meanwhile, the arrival of enemies — and allies — from Chucky’s past threatens to expose the truth behind the killings, as well as the demon doll’s untold origins.

When teen Jake Wheeler buys a vintage doll at a yard sale, his young life will change forever.

Give Me Something Good to Eat

Chucky targets one of Jake's frenemies, forcing Jake to either stop the killer doll-or help him.

Chucky reminisces about his first murder, urging Jake to make a choice-kill or be killed.

Jake's bond with Devon intensifies as he teams up with an unlikely ally to outwit Chucky.

Jake and Devon progress their relationship. Enemies-and allies-from Chucky's past show up.

Jake and his friends set a risky trap for Chucky that could have dire consequences if it backfires.

Twice the Grieving, Double the Loss 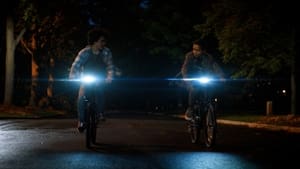 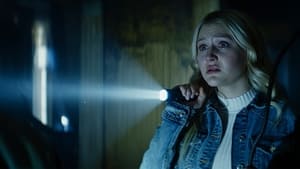 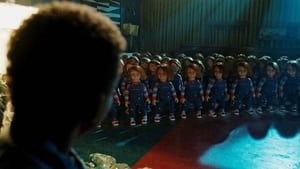 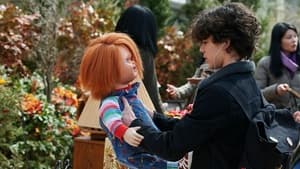 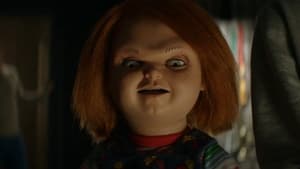 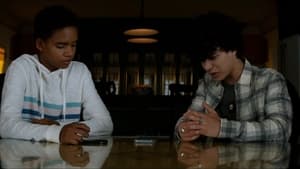 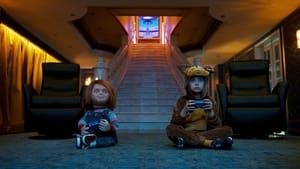 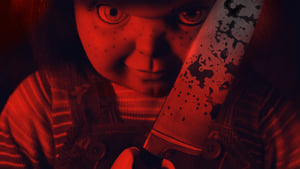 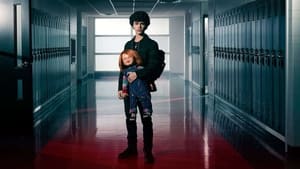 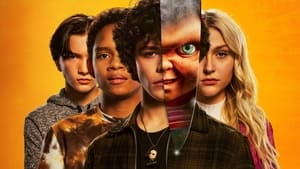 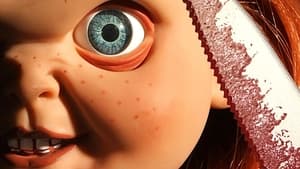 A classic coming of rage story... 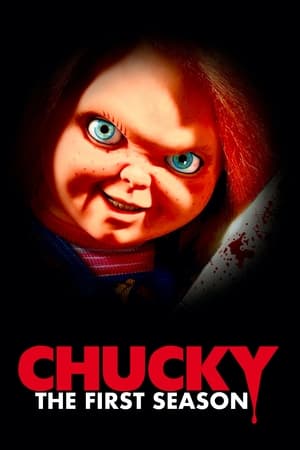 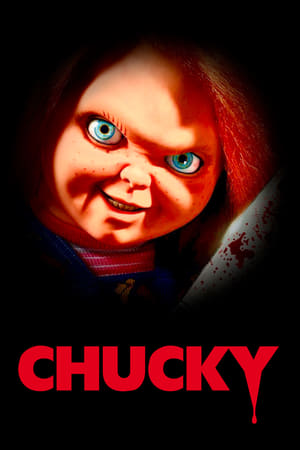 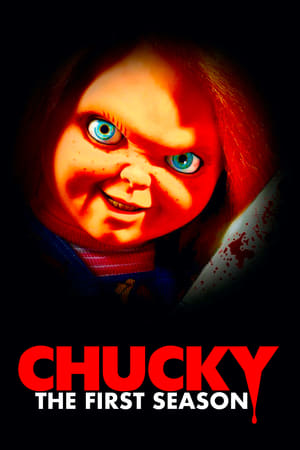 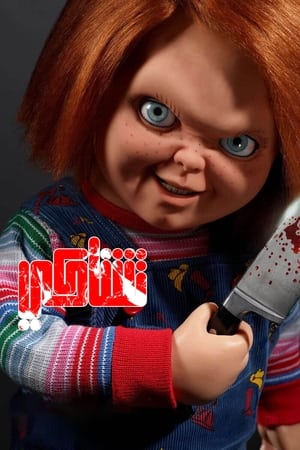 Here's everything we know so far about chucky, season 1...

Has Chucky, Season 1 been confirmed? Will there be a chucky, season 1?
The countdown to Chucky [2021] Season 1 Episode 1 begins. An all-new episode of Chucky is soon going to be released.

How many episodes will be in chucky, season 1?
With the season now airing in October 2021. There will be 7 episodes in season 1.

Other seasons of Chucky, Season 1 are not ready yet!

The Flash, Season 8The Flash

When a powerful alien threat arrives on Earth under mysterious circumstances, Barry, Iris and the rest of Team Flash are pushed to their limits in a desperate b...

Nicolle's cold feet worries Tia, while Daonte hatches a perilous plan to hijack the wedding day. Puppy wants a wedding fast before she may go back to jail. Marc...

Tempers flare as old beefs resurface at Char's new product launch. Nina and Phor work to put Phorever first, and Prince struggles with a choice offered and a ch...

John makes a deal with Governor Perry, Beth is uneasy about a hospitality company's presence near the ranch, Monica asks for a favor, and Jamie gets a new oppor...

Janelle's kids have strong opinions about Kody's COVID rules, and Kody makes a surprise visit to Meri's. Then, Kody organizes an outdoor get-together for the wh...