When a nasty bite by an irradiated spider endows teenager Peter Parker with miraculous, arachnid-like powers, his death defying heroism wins him admiration from those in need. But being a superhero has its drawbacks . . . especially when you're in college! As Peter gains the trust of his friends, the police call him a vigilante. But he meets the challenge by exercising his wonderful powers for the good of all. Multi-talented performer Neil Patrick Harris (Undercover Brother, Starship Troopers), television star Ian Ziering (Beverly Hills 90210), and singer-songwriter Lisa Loeb, lend their vocal talents to this thrilling, computer-animated version of the comic book classic and mega-hit feature film, Spider-Man.

Everything You Need to Know About Spider-Man (The New Animated Series), Season 1

First airing on the ABC television network in 1967, the series revolves around the scientific-minded teenager Peter Parker who, after being bitten by a radioactive spider, develops amazing strength and spider-like powers. He decides to become a crime-fighting, costumed superhero; all the while dealing with his personal problems and the insecurities resulting from being a teenager.

Bitten by a radioactive spider, Peter Parker develops spider-like superpowers. He uses these to fight crime while trying to balance it with the struggles of his personal life.

Spider-Man (Neil Patrick Harris) foils a robbery attempt by the criminal group Pterodax. Next, the gang invades the Empire-1 newsroom, threatens hostages and sets a deadly trap for Spider-Man.

Oscorp plans to knock down The Villeroy Towers despite protests from residents. Turbo Jet (Harold Parino) tries to save their homes by stealing, but is confronted by Spiser-Man (Neil Patrick Harris).

Law of the Jungle

Scientist Doc Conners (Rob Zombie) injects himself with a serum to try and re-grow his amputated arm. When the formula turns him into a mutant Lizard, Spider-Man (Neil Patrick Harris) must stop him.

Dr. Zellner tries out his new smart drug on students at the university. This leads to a cunning robbery by Jack and Mack (David DeLouise) and dangerous side effects for Flash Thompson (Devon Sawa).

Spider-Man (Neil Patrick Harris) is hypnotized by the mental powers of the Gaines Twins. After Spidey is tricked into harming Indy (Angelle Brooks) he throws away his suit and contemplates his future. 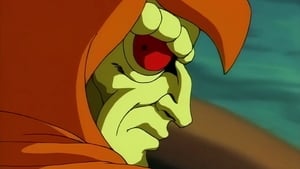 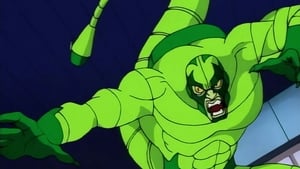 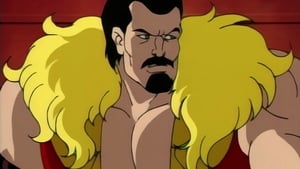 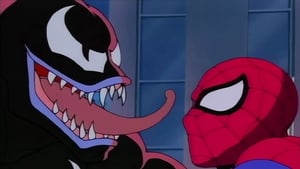 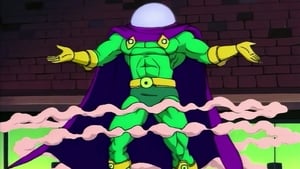 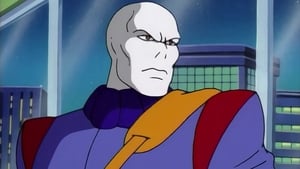 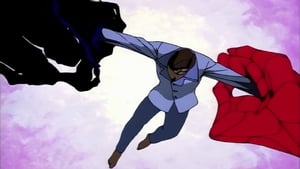 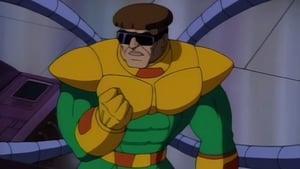 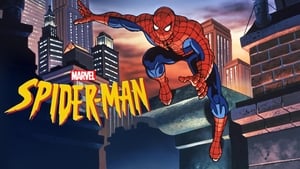 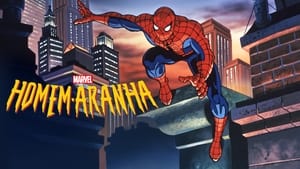 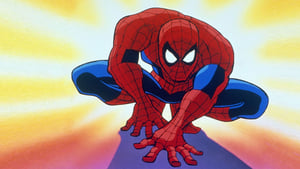 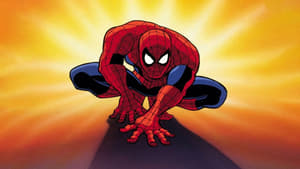 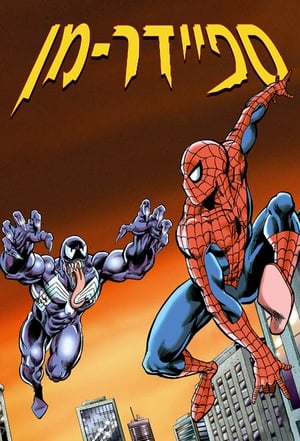 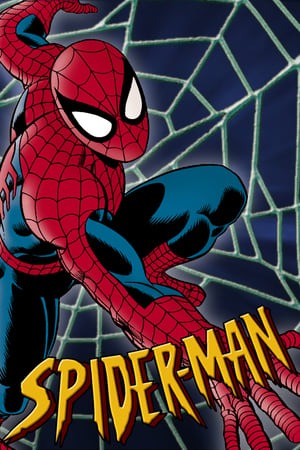 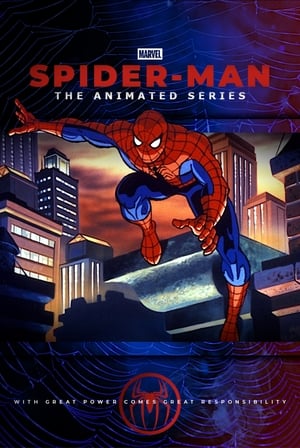 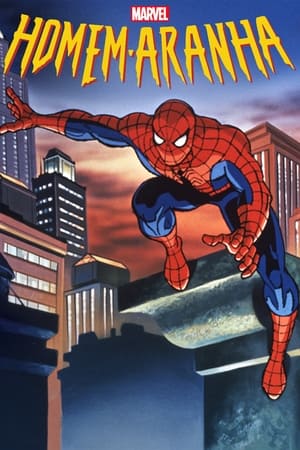 Here's everything we know so far about spider-man (the new animated series), season 1...

How many episodes will be in spider-man (the new animated series), season 1?
With the season now airing in January 2003. There will be 13 episodes in season 1.

Other seasons of Spider-Man (The New Animated Series), Season 1 are not ready yet!

Gene has a freak-out about growing up and desperately tries to relive his youth. Meanwhile, Linda is tempted to try the fancy new hair salon that opened up next...

As the team works to solve a deadly shooting in Burnside, Atwater realizes he has a very personal connection to the case.

Monica reveals to Linda that she is having an affair with the most powerful man in the world.

In the show's milestone 200th episode, Casey makes a life-altering decision. Gallo, Ritter and Violet agree to an interview and photo shoot.