Sea Patrol: Pups Save a Baby Octopus
A baby Octopus gets separated from its mother and sinks the Flounder. Sea Patrol needs to save the day!

Sea Patrol: Pirate Pups to the Rescue
Carlos and Tracker get stranded on an island in the search for buried treasure.

What do you think PAW Patrol, Sea Patrol, Pt. 1 tv serie? Can you share your thoughts with other peoples?

I love this show

He got a new family

IM THE ONE FORTNITE THE BEST IM Ninja 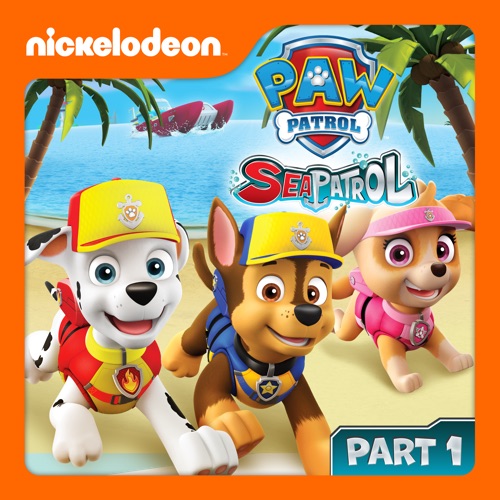