The 12th season of NCIS: LOS ANGELES finds Callen (Chris O’Donnell) and Sam (LL COOL J) continuing to take on dangerous, vital cases with international ties, while working to find balance as they each try to maintain new and blossoming relationships. Also, Hetty (Linda Hunt) finds a cryptic way to lure Nell (Renée Felice Smith) back to NCIS, and Deeks (Eric Christian Olsen) and Kensi (Daniela Ruah) will take the big step of looking to purchase their first home as they continue to try to have a baby, which may need to take a backseat when Deeks finds himself sidelined from his job, and a case from Kensi’s past will put her life in jeopardy. NCIS: Los Angeles, Season 12 Wiki

NCIS: Los Angeles is a drama about the high-stakes world of a division of NCIS that is charged with apprehending dangerous and elusive criminals that pose a threat to the nation's security. By assuming false identities and utilizing the most advanced technology, this team of highly-trained agents goes deep undercover, putting their lives on the line in the field to bring down their targets.

The Bear
When a Russian bomber goes missing while flying over U.S. soil, Callen and Sam must track it down in the desert and secure its weapons and intel before the Russians on board destroy the plane. Also, Hetty gives Nell a cryptic assignment.

War Crimes
As the trial begins of a Chief Petty Officer who Callen and Sam arrested for war crimes last year, the NCIS team is called to help find the missing star witness.

Angry Karen
When Nell sends Sam to meet an informant who plans to blow the whistle on a military secret, Hanna's life is in danger when the man tries to run him down and kill him. Also, Kensi and Deeks debate whether or not to buy their first house.

NCIS: LA Stars Award Their Cast Superlatives
Which NCIS: Los Angeles star could take down a suspect in a foot chase? Who's most likely to have a secret hideaway? We asked the team to weigh in on some cast superlatives!

What do you think NCIS: Los Angeles, Season 12 tv serie? Can you share your thoughts with other peoples? 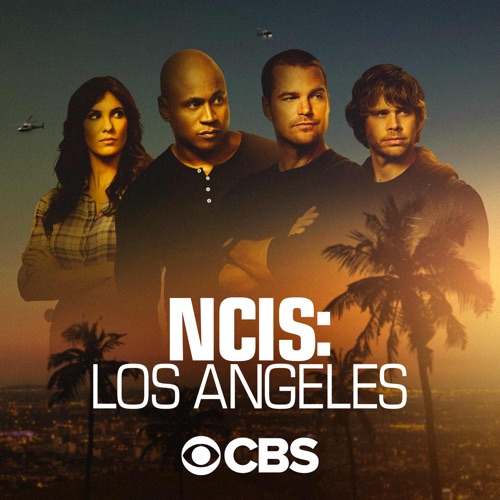