Join the PAW Patrol as they race into action at the Adventure Bay 500 in this all-new special! The pups rev up to help Marshall take the wheel against Mayor Humdinger’s cheating cousin, The Cheetah, and bring home the championship trophy for legendary car racer THE WHOOSH! PAW Patrol: Ready, Race, Rescue Wiki

Ready, Race, Rescue
It's the Adventure Bay 500! The pups have built an awesome race track and are ready to be the pit crew for The Whoosh! But when the legendary racer is unable to drive, he calls on his biggest fan-pup Marshall to take the wheel and race in his place!

What do you think PAW Patrol: Ready, Race, Rescue tv serie? Can you share your thoughts with other peoples?

Can I please see the episode now?

Don’t get me wrong this show is wonderful and it does teach your kids things. It’s not just tv that doesn’t have any kinda purpose other then just being there. I just wouldn’t buy it if you can just watch it all on demand threw your tv service provider, or nick jrs website, and download them all onto your devices free, rather then pay for these episodes separately.

It’s is so good

This show is great and educational my baby cousin loves it . 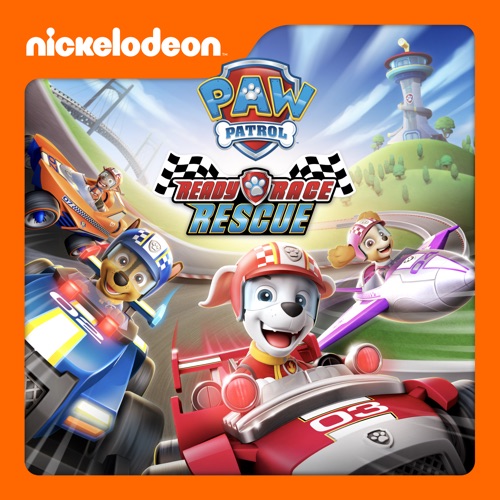