Pups Save the Woof and Roll Show / Pups Save an Eagle
Luke Stars is coming to Adventure Bay! The whole town is looking forward to the pop stars show, especially Rubble and a star struck Mayor Goodway. On the big day, the pups wake up to a mess.

Pups Save Luke Stars / Pups Save Chicken Day
Katie is going to perform her contest-winning song with Luke Stars! But Luke Stars gets stuck on a mountain ledge on his way to Adventure Bay. Chickaletta goes missing on Chicken Day!

Pups Save Apollo / Pups Save the Hippos
The Pups are delighted to be spending the whole day watching an Apollo-Super-Pup marathon on TV. When everyone but Rubble falls asleep, Apollo gets captured by his greatest foe - The Spider King.

What do you think PAW Patrol, Musical Adventures tv serie? Can you share your thoughts with other peoples? 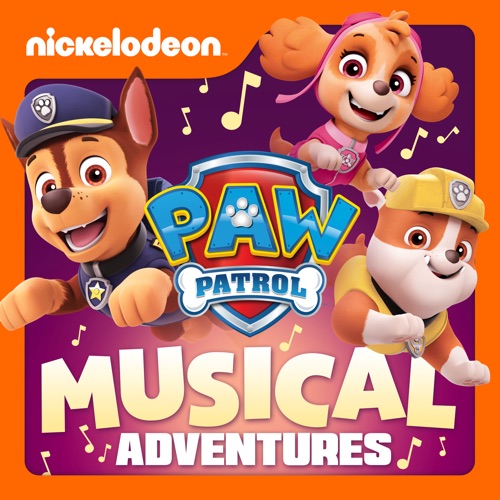